Yes, I bought a tutu

And a Hello Kitty one at that. It's pink, it's tulle, and it's totally ridiculous. And I love it. I am SO grateful that my hula hooping After School Program allows me to justify this addition to my wardrobe. 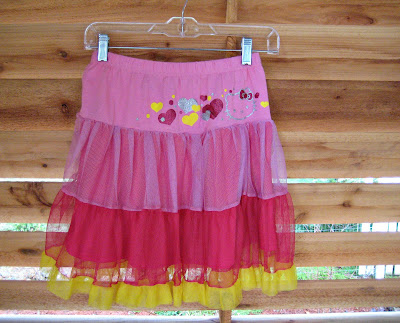 Disclaimer: Don't be alarmed. I will be wearing this over leggings. I am over the moon with glee about this skirt, but I haven't completely lost my mind!
No comments:

Email ThisBlogThis!Share to TwitterShare to FacebookShare to Pinterest
Labels: After School Program, hooping

I'm thinking that it will be therapeutic to share the insanity that is my to-do list. Here are just some of the things I want to do soon. Or now. Or yesterday. Of course, this list does not include my "regular tasks." You know. Like my full-time job, my part-time job, my other part-time job, my hooping activities, my involved-mom tasks... 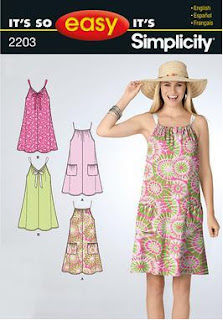 For weeks now, my oldest has been asking me to teach him how to make a pillowcase. Last month, I finally found time to teach him and a friend how to make one. And we ended up with 5. Because I’m an over-achiever like that.
Actually, I ended up with 5 pillowcases because I tried a variety of methods. The very first one had exposed seams which I did not like at all---even after I finished the seam edges with a zip zag stitch. Next, I made one with a regular border and French seams. This was better, but not good enough. That’s when I decided to make a “sausage-style” pillowcase with French seams. The result is a pillowcase with no exposed seams.
I originally found text-only instructions for the sausage method. They made sense, but it hurt my brain to picture what the instructions were explaining. So I was grateful for the video tutorial that I later found. Online tutorials are awesome. Especially when they’re free.
SUPPLIES: To make a standard-sized pillowcase you will need 1/3 yard fabric for the border and 3/4 yard fabric for the body. If you want to add an accent strip (I used lace in my floral pillowcases) you’ll need 1/8 yard of fabric or about 45 inches of at least 1-inch wide lace or ribbon.
I made three floral pillow cases, then taught my oldest and his friend how to make one.

Update: I originally used 1/4 yard for the border but I've decided that's not quite large enough.
I originally planned to help my youngest make a pillowcase also, but he chose a pom-pom border that was too difficult for a six-year old to manipulate through a sewing machine. (Goodness! I had a time of it myself!) So I made that one, too. Result: 5 pillowcases in a single weekend. 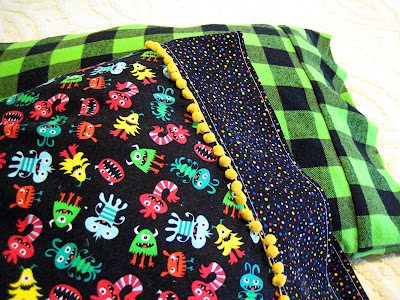